We simplify the management of all aspects of communication in order to improve their effectiveness. We suggest strategies to direct the many hues and complexities of communication. We manage complex projects by activating synergic resources, vision and experimentation. We help clients reach the forefront of their individual industries, relying on our responsibility, competence and experience.
Complete and integrated consultancy to suggest the best actions and tools in order to improve brand perception, leveraging the whole communication mix. 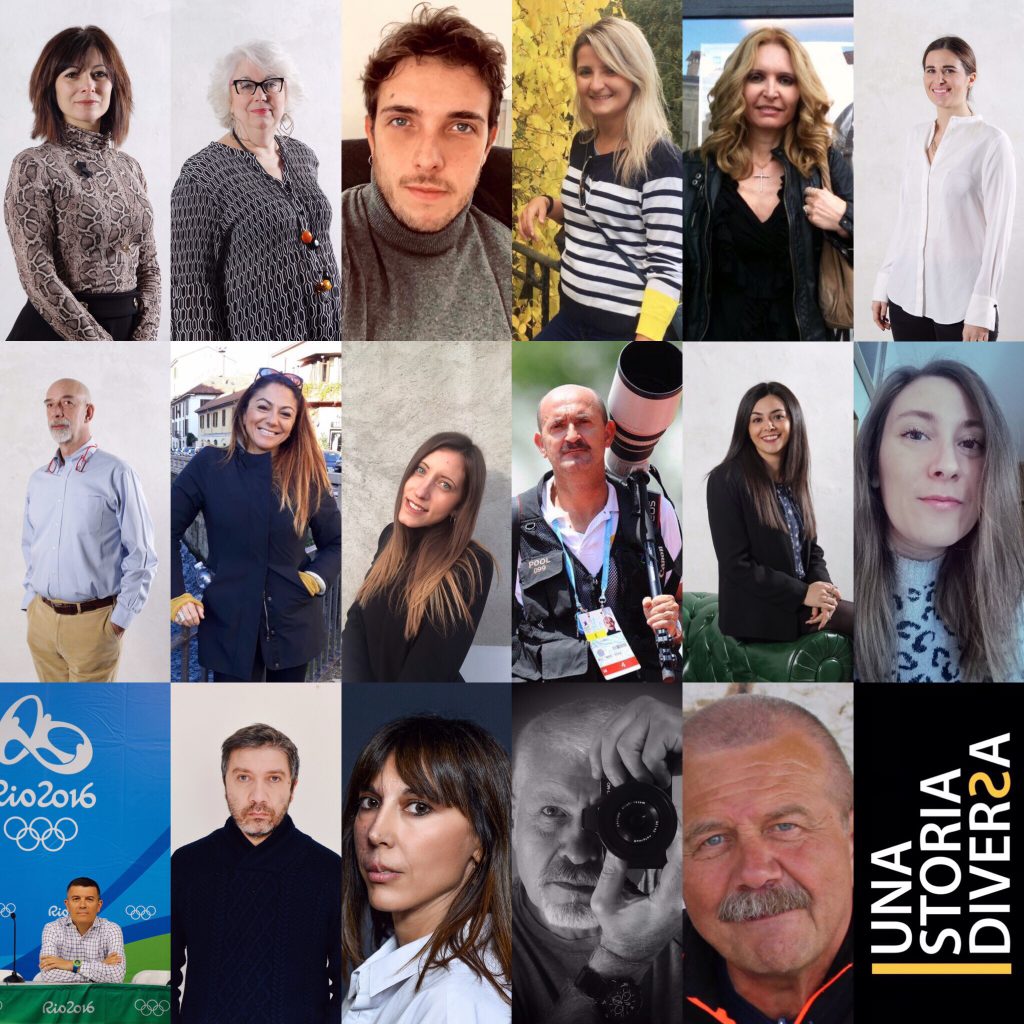 #unastoriadiversa: the numbers of success

Over 1700 users and more than 5000 page views for the website, more than 1100 likes for the Facebook page in less than a month after its launch and over 500 members two weeks after the opening of the community. These are the numbers of the initiative that is spreading hope and poetry during this difficult moment

Less than a month after its launch, #unastoriadiversa, the project created by Marketing & Digital Specialist Salvatore Ducato, founder of the Italian digital agency Nova Strategy, and coordinated by public relations agency Theoria, has become a successful case study.

The merit goes to the creative idea that generated it: to oppose the spread of negative and worrying news related to the emergency that we have been experiencing for weeks, to bring everyone a note of hope, courage and confidence in the future. The crisis also had a positive side: it revealed the generosity and the spirit of solidarity of many people, not only the doctors and nurses on the front line, but also individuals, small and large companies, associations and institutions that wanted to give their contribution to others in this difficult moment.

Here are some numbers less than a month after the launch of the project:

the Community: over 500 members in two weeks from the opening of the group

Donations, suspended grocery shopping, sending of medical material and free food to hospitals, free Easter eggs sent to the children by the Municipality, textile and fashion companies that have converted the production to create the much sought-after masks, but above all numerous, small gestures of solidarity at the local level that #unastoriadiversa has reported and continues to report every day, receiving a huge approval, underlined by the constant increase in interactions on the website and in the number of followers and discussions on Facebook.

Some examples of the most beautiful stories? Perhaps the most moving is that of a family who recreated a supermarket at home to allow their Alzheimer’s grandmother to relive the experience of going shopping and not making her feel isolated. But there are also stories that draw a smile, such as that of the 550 kg of clams donated to the Covid-Hospital of Jesolo as a sign of solidarity and closeness or that of the mayor of Saponara who dedicates good morning and goodnight poems to his fellow citizens.

But why did everybody like this nonprofit initiative so much?

Because unastoriadiversa.it website and its Facebook page have filled an empty space, the lack of positive news related to the emergency, showing that there is a need for hope in the world and there is an abundance of solidarity.

The good news, many, found from the most authoritative sources and presented in the unexpected categories Kisses, Hugs, Smiles and Meetings, involved an increasingly large audience, so much so as to push us to create on April 21 also a Facebook community, which would allow all to interact and propose beautiful stories directly.

#unastoriadiversa has focused on beauty and poetry that always help us face the dark moments of existence and come out stronger than ever. Aware of the value of our own life and of other people’s lives, without taking anything for granted anymore.